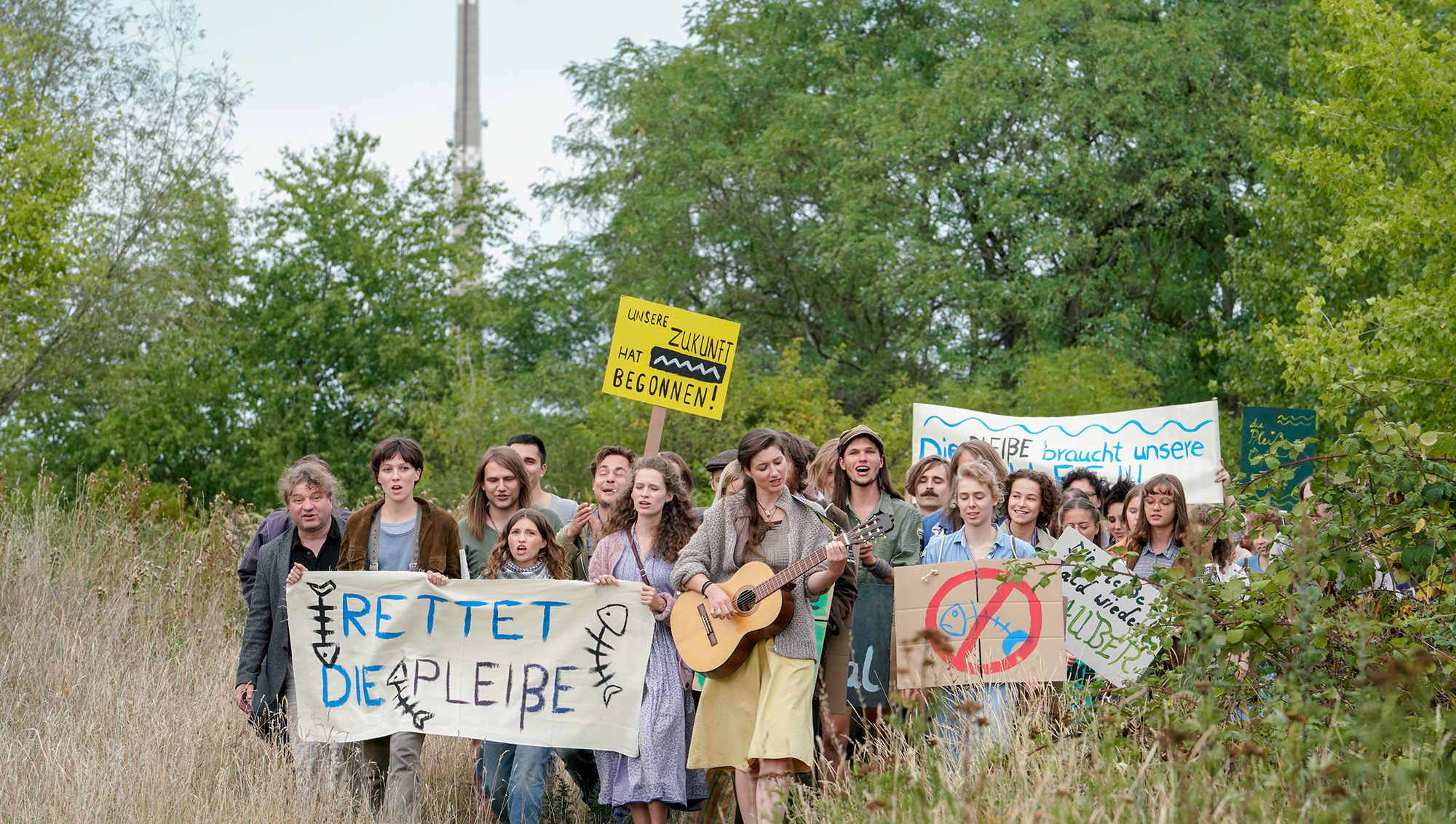 With three primetime wins, Beta Film has finished a most successful week on Germany's public broadcaster ARD. Inspector Dupin (filmpool) even surpassed previous successes, scoring over 7 million viewers and a sensational market share of 22.4 %. The ninth installment of the crime cycle, set against the glorious backdrop of the rough Breton coast, also did very well with younger audiences (14-49), outdoing most of the private channels with an 8 % market share. Earlier in the week, the UFA production The Unbearable Lightness of the Revolution, one of the highlights in Beta's current spring lineup, won primetime with a strong four million viewership on ARD and a 13 % market share overall. Last but not least, Beta's subsidiary Zeitsprung with producer Michael Souvignier took its share of the cake with another primetime win for Goldjungs on ARD with five million viewers and a 16 % market share.