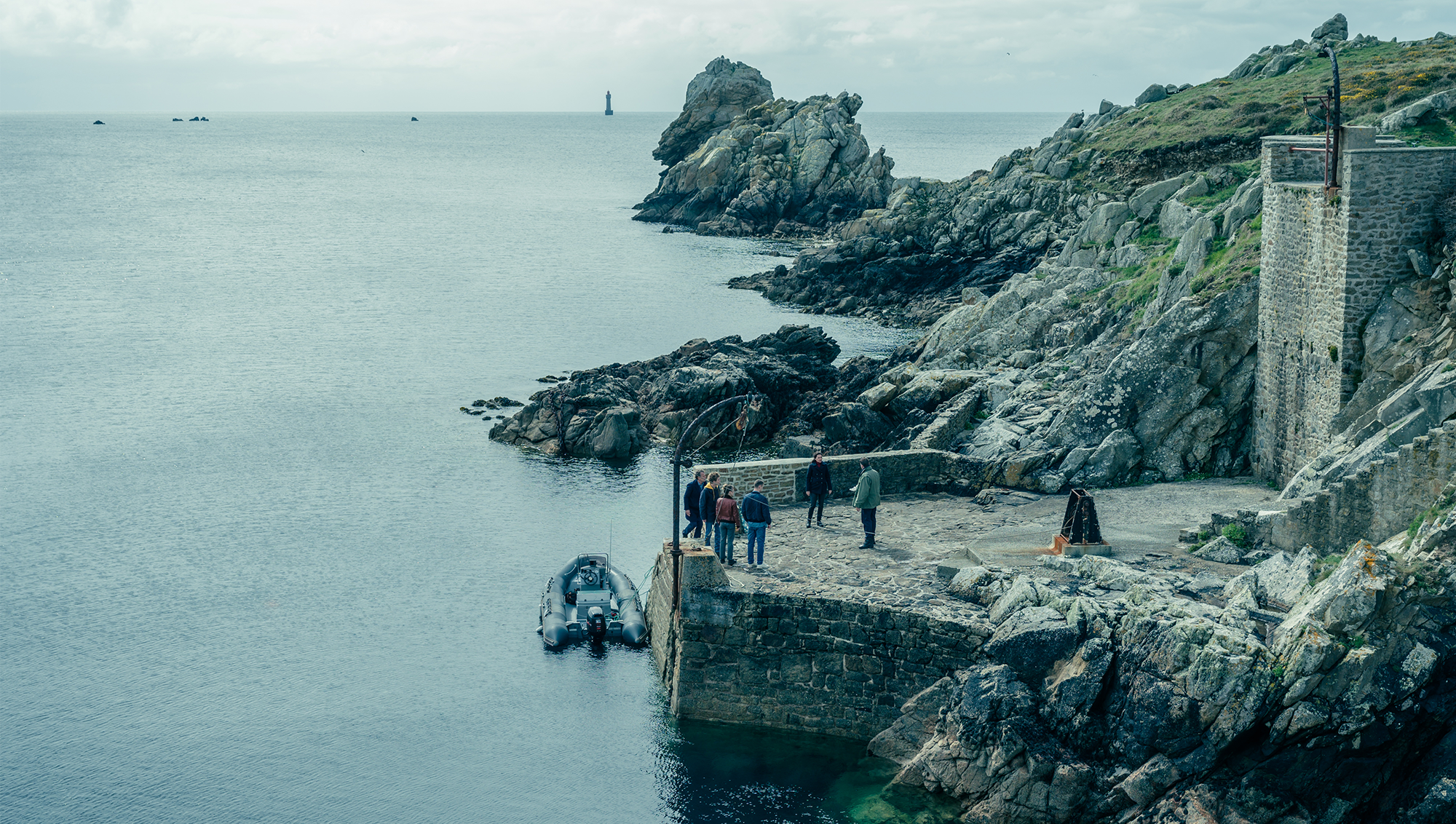 Munich-based Beta Film, one of Europe's biggest independent TV companies, has acquired worldwide distribution rights outside France to "The Island of Thirty Coffins," a French series adaptation of a novel by "Lupin" author Maurice Leblanc.

"We shall try to acquire more and more French series in the upcoming months and years," said Jérôme Vincendon, Beta Film exec VP international sales and acquisitions, French-speaking Europe. "We think it's the right moment," he added.

Once dominated in prime time by U.S. procedurals, France has seen its domestic TV industry build in production and artistic ambitions, sometimes playing off its large literary culture and history.

"We are fascinated by the richness and creativity of the ever growing and blooming French production market. International success stories, such as 'Lupin' or 'Call My Agent,' prove the strong, competitive creation landscape in France and underline its worldwide significance," Vincendon observed.

"The Island of 30 Coffins" was originally published by Leblanc in 1919, just after World War I. Even though the series is now set in the modern-day, the post-conflict feel is still evident.

The six-hour drama turns on Christine, who lost her son at birth 15 years ago. Or so she believes, until she receives a video suggesting he might not be dead. That sends her hurrying back to the island of her childhood in Brittany to discover the truth in an investigation confronting multiple mysteries.

"During World War One, women came to occupy a huge space in society. It may not be a coincidence that '30 Coffins' has a woman at the center of the story who is highly independent and battling to be free," said Stéphane Moatti, at France's Thalie Images, which produced "30 Coffins" for French public network France Télévisions' France 2.

"The series was shot on location on the coastline of Brittany in North-West France, in wild countryside, on mysterious islands and in abandoned sites, conveying the authentic crime look and feel of a crime series," Beta Film said Friday. Having wrapped on the island of Ushant, shooting has begun in other parts of Brittany and Paris.

"'The Island of 30 Coffins" setting on this spectacular island is at the heart of the thriller," said Moatti. "But local elements can raise the popularity of a series in both its domestic market and international," he added.

Thalie Images was founded 10 years ago by Moatti and KaBo – the company behind long-running short format comedies such "Scenes de Menages" and 2020's "Derby Girl" – to start producing primetime drama.

To do so, it has drawn on French film talent. Thalie Images credits include "Mystère a Paris," a crime film series running on France 2 over 2011-19, and "Le Mensonge," a celebrated miniseries with "La Belle Époque's'" Daniel Auteuil in his first TV role.

Mermoud cut his teeth making shorts and a feature before breaking out directing episodes of French original series "Les Revenants," which generated U.S. remake "The Returned."